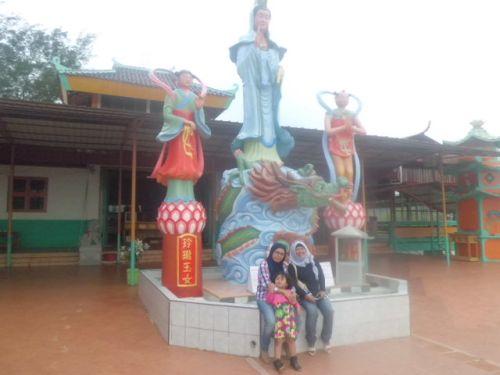 Finally, after five years living in Batam, I visited Vietnam Camp – a 80 hectares tourism site which located in Sijantung, Galang Island, Batam. Its tourism site is a heritage of Vietnam rufugees when they evacuated from Vietnam war.  Vietnam Camp is one of the favourite tourism spot in Batam which is manged by BP Batam. There’s many historical relics in this place, especially for Vietnamese and Cambodian people.
This place was built by UNHCR  and the government of Indonesia. Just like a city, this camp was equipped with various facilities for 250,000 refugees from Vietnam and Cambodia in 1979-1995, ranging from schools; places of worship like church, temple, and mosque; hospitals; cemeteries; canteens; barracks; and a prison.
Based on the gate keeper of Vietnam Camp, this place wasn’t only inhabited by Vietnamese, but also Cambodian, although the refugees from Cambodian not as much as Vietnamese. Different from the Vietnamese refugees, the Cambodian inhabited Vietnam Camp after they lived one year in Jakarta. Therefore, it’s not surprising some of the Cambodian refugees are moslem and can speak Indonesia fluently.

The refugee story began with a quite long lasted civil war in Vietnam, which happened from 1959 to 1975. During and just after the war, many Vietnamese fled away their country for security reasons. Some of them sailed the South China Sea for months on wooden boats to find a safer place to live.

Today, several camp facilities are functioning properly, such as Quan Am Tu Pagoda and Chua Kim Quan Pagoda. These places of worship are still used by visitors who want to worship and pray in the camp area. Two wooden ships that were used by the refugees are also displayed here, near the Museum of Vietnamese Refugee Camp Galang Island. The museum itself displays some relics of the refugees, such as ID cards and photos. So, let’s visit this interesting place. (*) 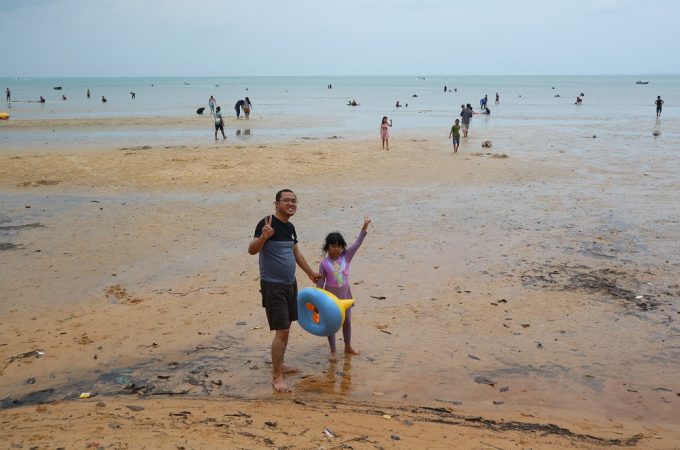 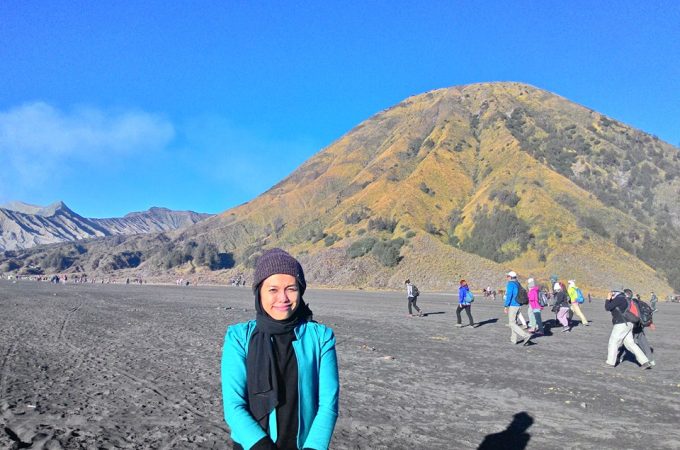 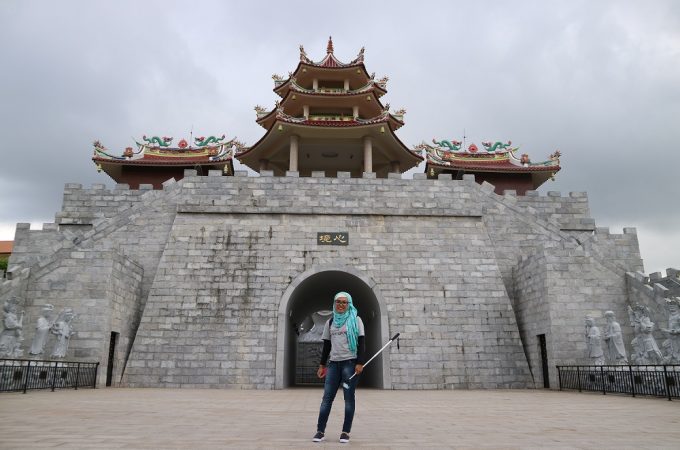 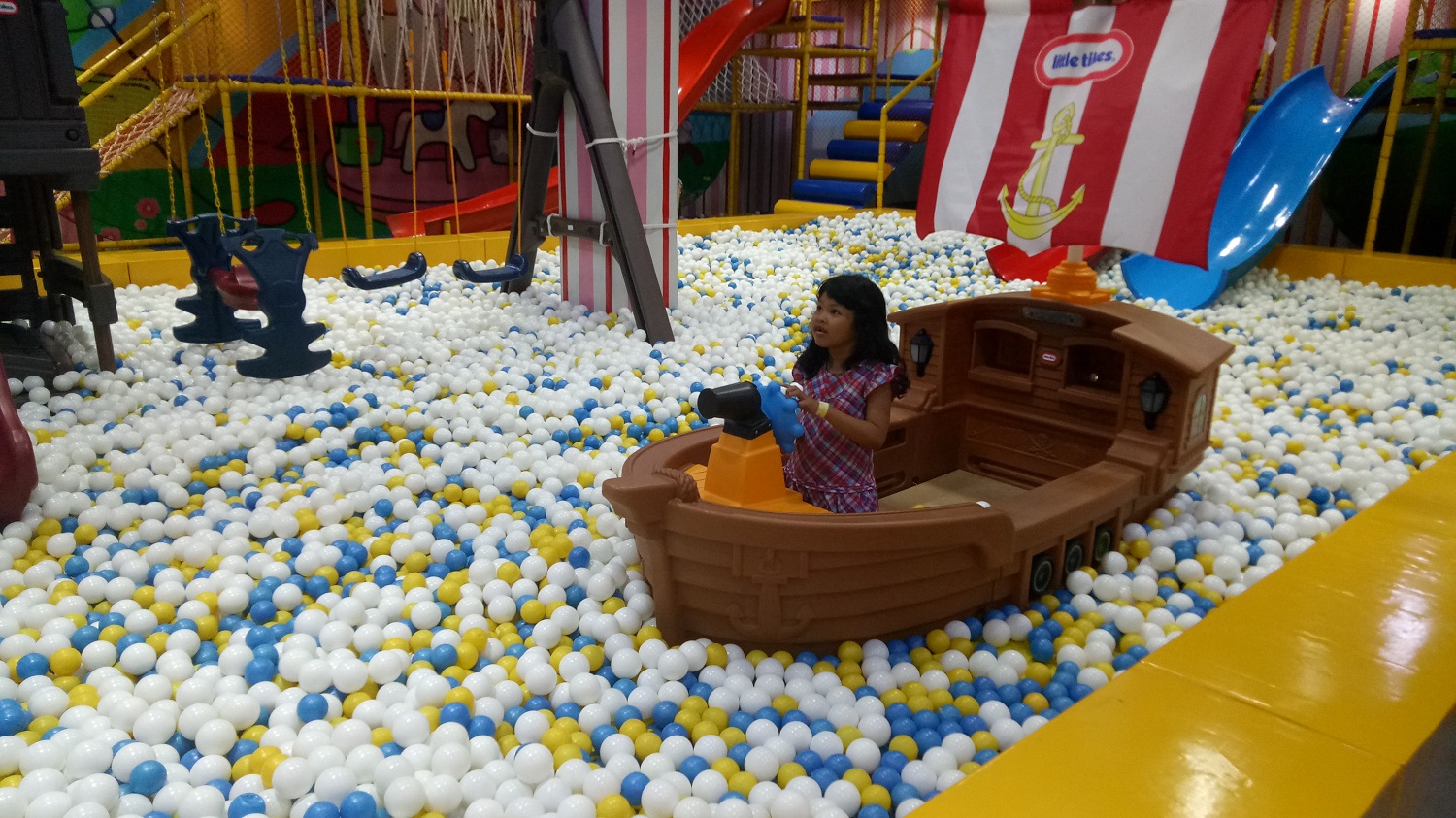 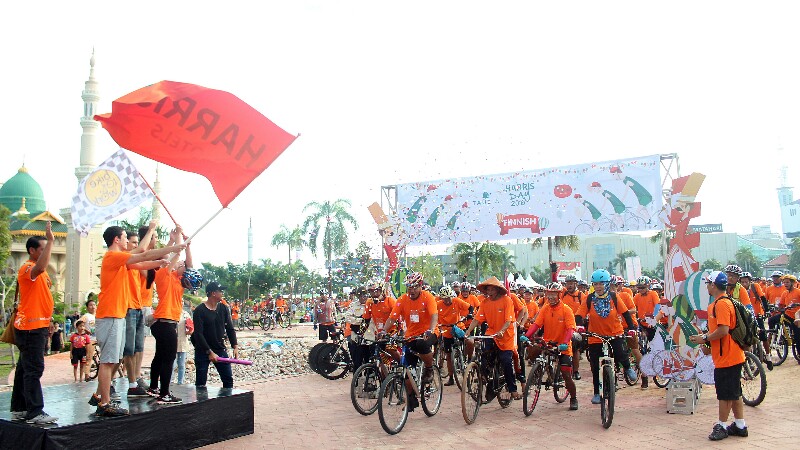